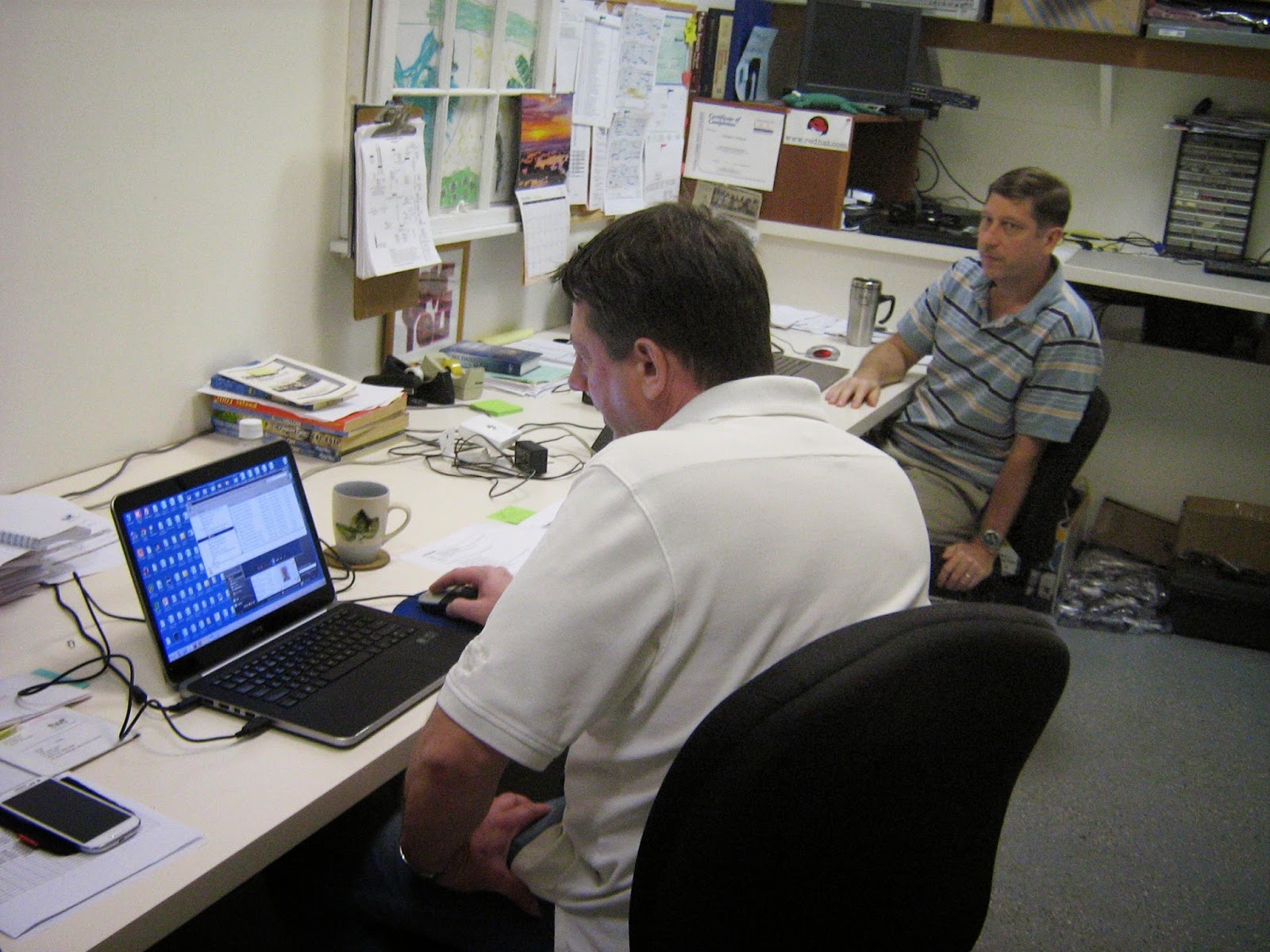 Many of you may already know that KTWR has been increasing its activity related to emergency broadcasts. We did this with Typhoon Haiyan in the Philippines and Cyclone Pam in Vanuatu.  The Vanuatu broadcasts will be ending tonight. Now that Nepal is facing the monumental task of recovering from its recent earthquakes, we will be broadcasting 1-hour programs to that area. Those broadcasts will start tonight, April 27th. We do not currently have any of the programming translated into Nepali nor Hindi, so we will start with English. We used the same process for the Philippines. A lot goes into getting these broadcasts on the air on such short notice.

The photo above shows the work of putting various audio files together into the 1-hour blocks that will be aired. The blocks include disaster relief counseling, teaching, and music breaks. For KTWR, this is the most difficult part of starting a new broadcast. 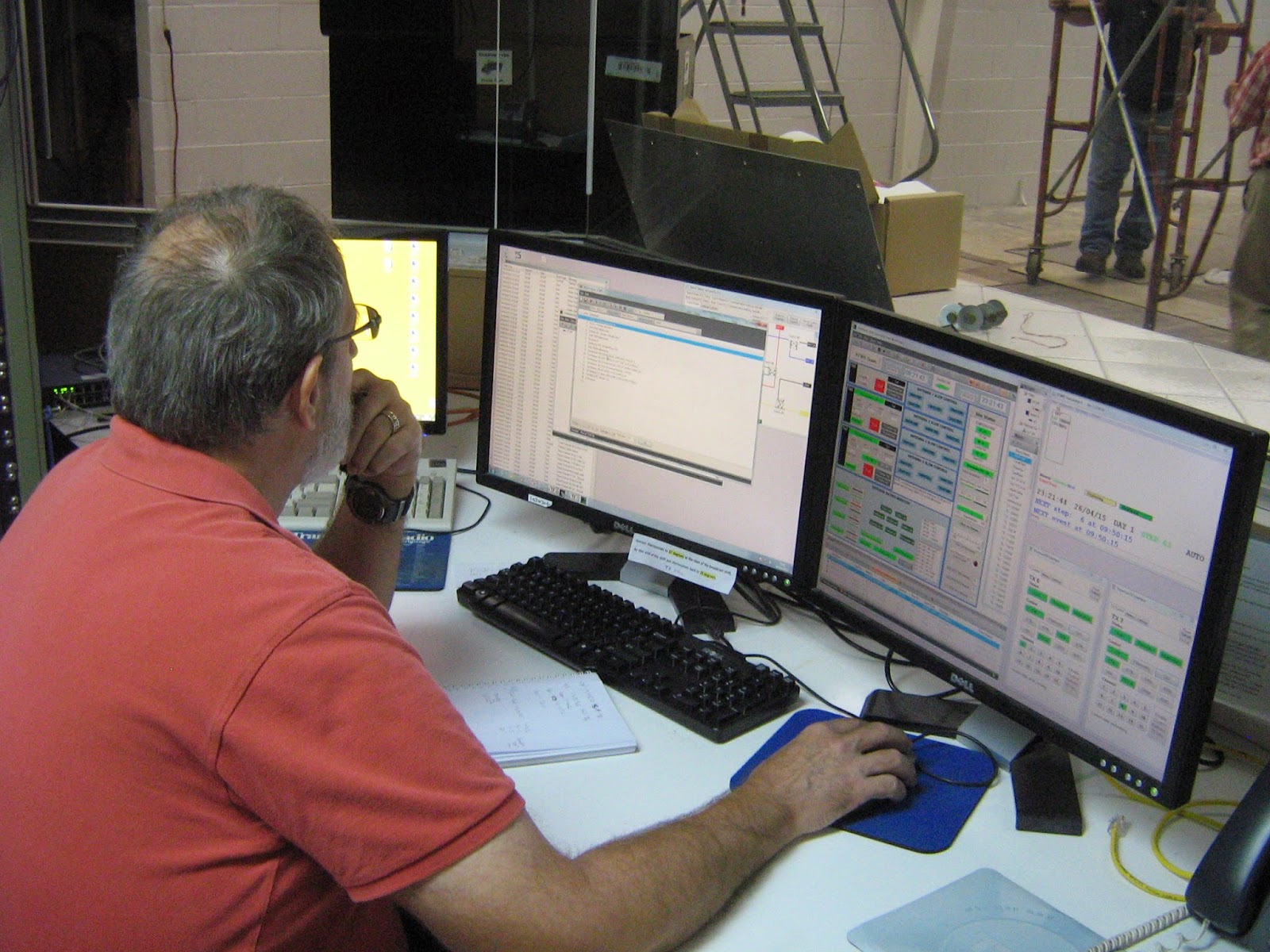 Another task that had to be done is getting the transmitter automation modified for the new program. We program a controller to tell the transmitters and antennas what to do and when to do it. If we did not do this, the broadcast shift operator would have to manually control the transmitters and the antennas. That would greatly increase the chances of errors that would affect what the listeners hear. In the case of this new broadcast, the changes were fairly easy to program. 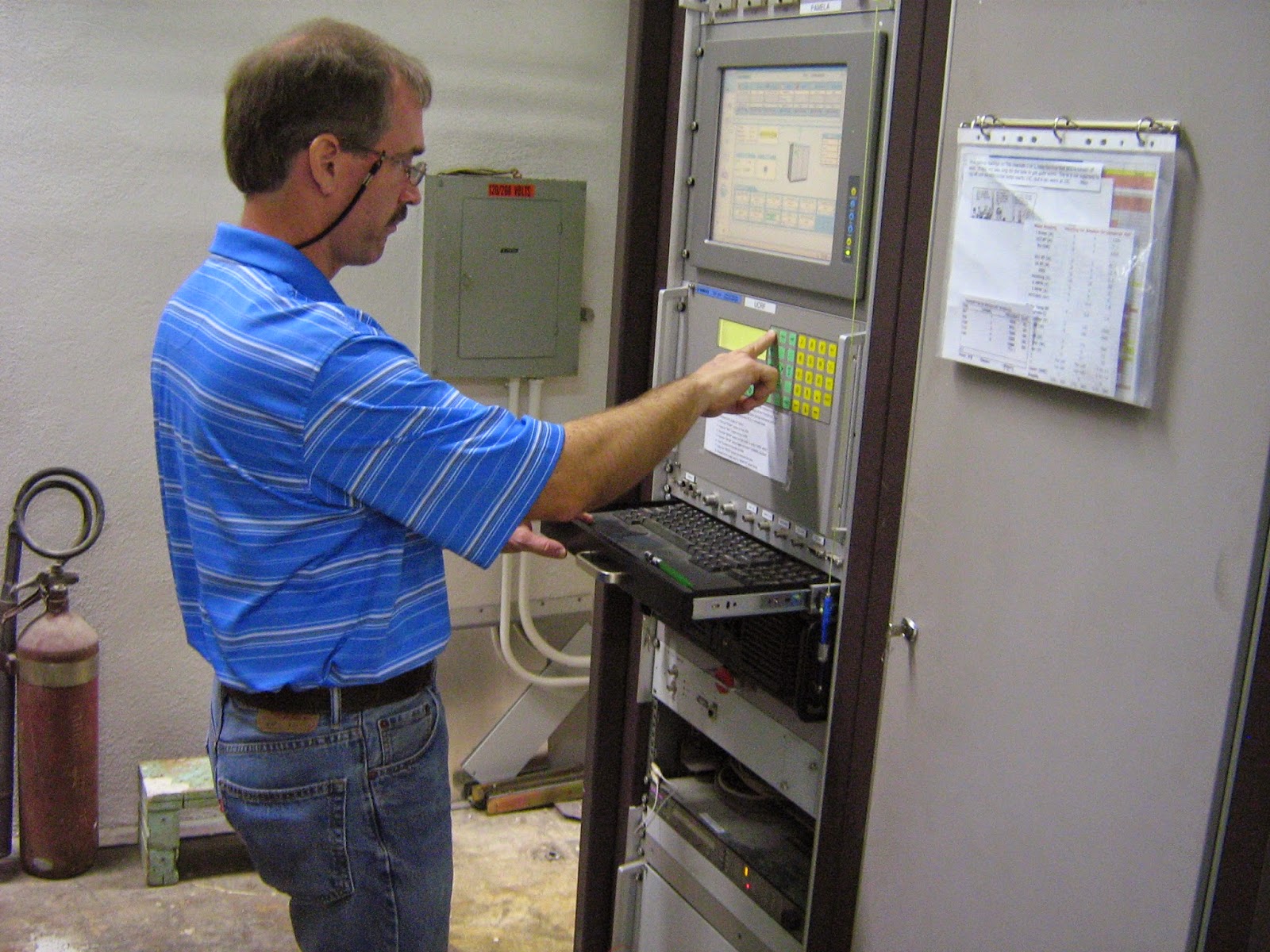 The last task was to tune a channel in TX6 to the new frequency for the broadcast to Nepal. That only took 20-30 minutes to fine tune it and save the data to the preset memory. Each night, the transmitter will tune to the preset tuning parameters that were saved this morning. Generally, it will run the same way each time without the operator having to touch it.

As you can see, it takes several steps to start a new broadcast. We really want to see God's name glorified as we send these programs to a new audience that is in great need of His help. We are glad that the Lord has allowed us to be part of the process. Thank you for your prayers for our listeners and for us.
Posted by NH2MS at 2:06 PM